As Groveland City Council representative for District Two, Mike Radzik takes an active approach to connecting to the communities through service.

As a community leader in the City with Natural Charm, Radzik believes that true charm is people-oriented and individually expressed. Upon falling in love with Groveland’s scenic beauty in 2004, Radzik adopted Groveland as his hometown and committed himself to share the joint mission of seeing it flourish with fellow residents and friends.

Radzik was first elected to Groveland’s City Council in November 2010, serving two years as Mayor. He was elected to represent District Two in 2015, was re-elected in 2017, and then again in 2019 -2020. Prior to calling Groveland home, Radzik was a civil advocate for community impact initiatives in New York, such as participating in Ronald McDonald fundraisers to benefit local youth.

In Groveland, he has spent over 15 years advocating for lasting community impacts, including being on the first Recreational Advisory Committee (RAC) that brought the original skate park to Lake David. He and his wife Rose are also co-founders of Groveland Cares Inc., a non-profit organization that sponsors free annual Thanksgiving dinners in the City.

Radzik has a Masters Degree in Accounting, a Bachelor's degree in Business, and extensive knowledge in Governmental Accounting. However, his most personally esteemed accomplishment is using his skills to see Groveland flourish to its fullest expression of natural and civic charm. 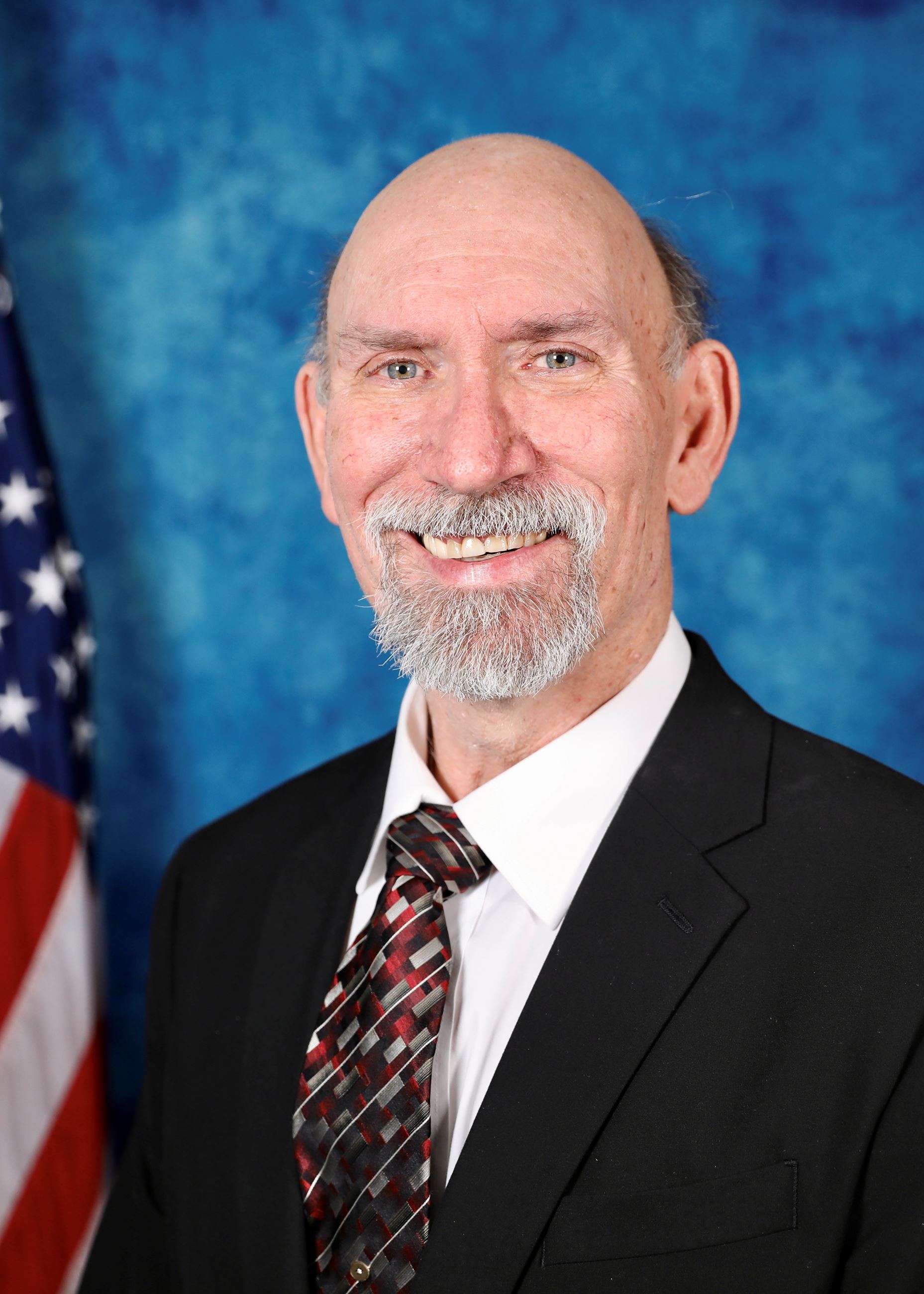