Wilson’s passion for civic engagement started at the early age of 16, after hearing a radio host encourage citizens to get involved at the local levels to impact national movements back in 2007. It was then that Mayor Wilson decided it was time to pursue a leadership role that would allow her to be the change she wanted to see in the community.

After immersing her efforts in community activism, Wilson was elected to serve on the Groveland City Council in 2009. Wilson would later be elected to serve as Mayor from 2018 to present. She has spent the last 15 years in Groveland as an advocate for youth ambassadorship and is currently assisting City staff in developing a Groveland Youth Council, where local youth can contribute their input to help shape their community.

As Mayor, Wilson takes pride in connecting with residents at various City events. Given her years of experience as an active community contributor, she consistently encourages residents to make their voices heard at City meetings and to reach out with their creative ideas and suggestions.

According to Mayor Wilson, “Charm is finding good reasons to support good causes.” Her ultimate ambition while serving as Mayor of Groveland, is to create accountable civic ambassadors who will help shape the City’s future to benefit future generations.

She encourages anyone with ideas, comments or accolades for the City to email the City’s suggestion box at: ideas@groveland-fl.gov. 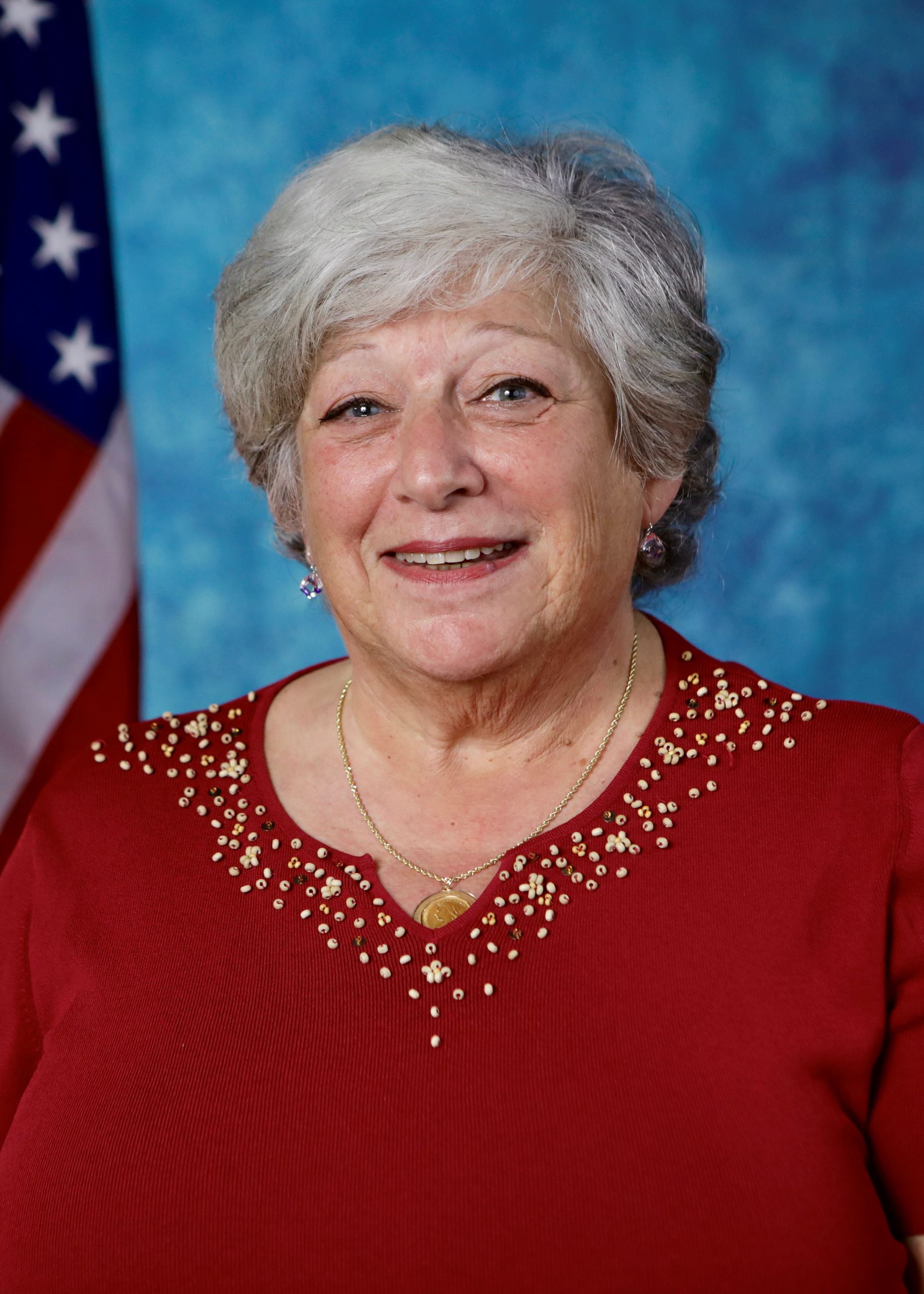